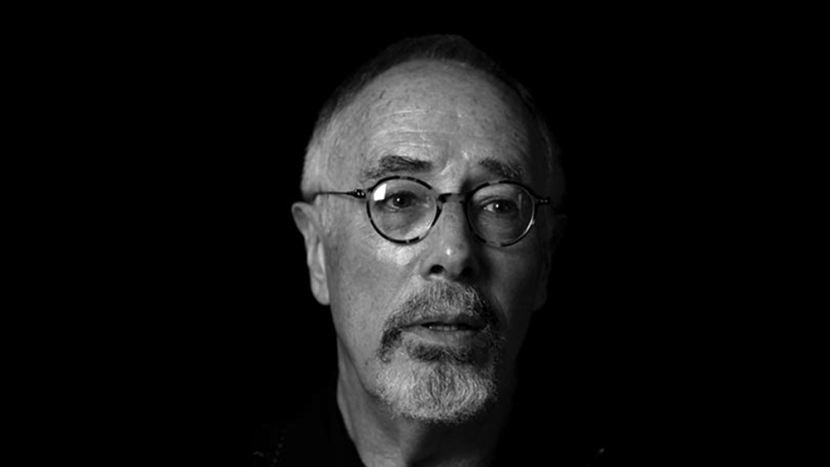 Stuart Ewen is Distinguished Professor in the Department of Film & Media Studies at Hunter College, and in the Ph.D. Programs in History, Sociology and American Studies at The CUNY Graduate Center (City University of New York). He is generally considered one of the originators of the field of Media Studies, and his writings have continued to shape debates in the field.

He is the author of a number of influential books, including PR! A Social History of Spin (1996) and All Consuming images: The Politics of Style in Contemporary Culture (1987; 1999). The latter provided the foundation for Bill Moyers’ 4-part, Peabody, Emmy, and National Education Association Awards winning PBS series, “The Public Mind.” PR! was a finalist for The Financial Times Global Business Book Award in 1997, and provided the basis for a 4-part BBC Television Series, “The Century of the Self.” Ewen’s other books include Captains of Consciousness: Advertising and the Social Roots of the Consumer Culture (1976) and Channels of Desire: Mass /images and the Shaping of American Consciousness (also with Elizabeth Ewen. 1982; 1992). In the spring of 2001, Basic Books published a twenty-fifth anniversary edition of Captains of Consciousness. His writings appear in French, Italian, Spanish, Finnish, German, Norwegian, Russian, Swedish, Korean and Japanese translation. 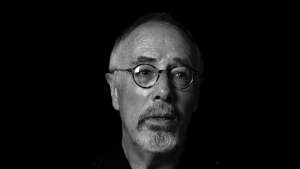 Tour of the American Museum of Natural History by Stuart Ewen 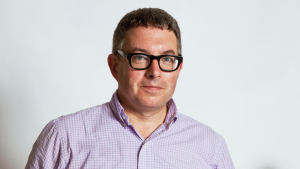 Tour of the American Museum of Natural History by Mark Dion 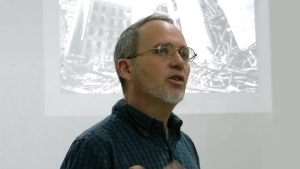 Tour of the American Museum of Natural History by Gregory Sholette 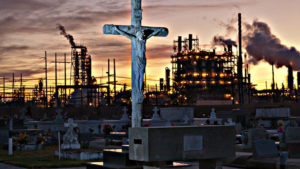 Bus Tour: The Legacy of Extractive Industries in Southern Louisiana