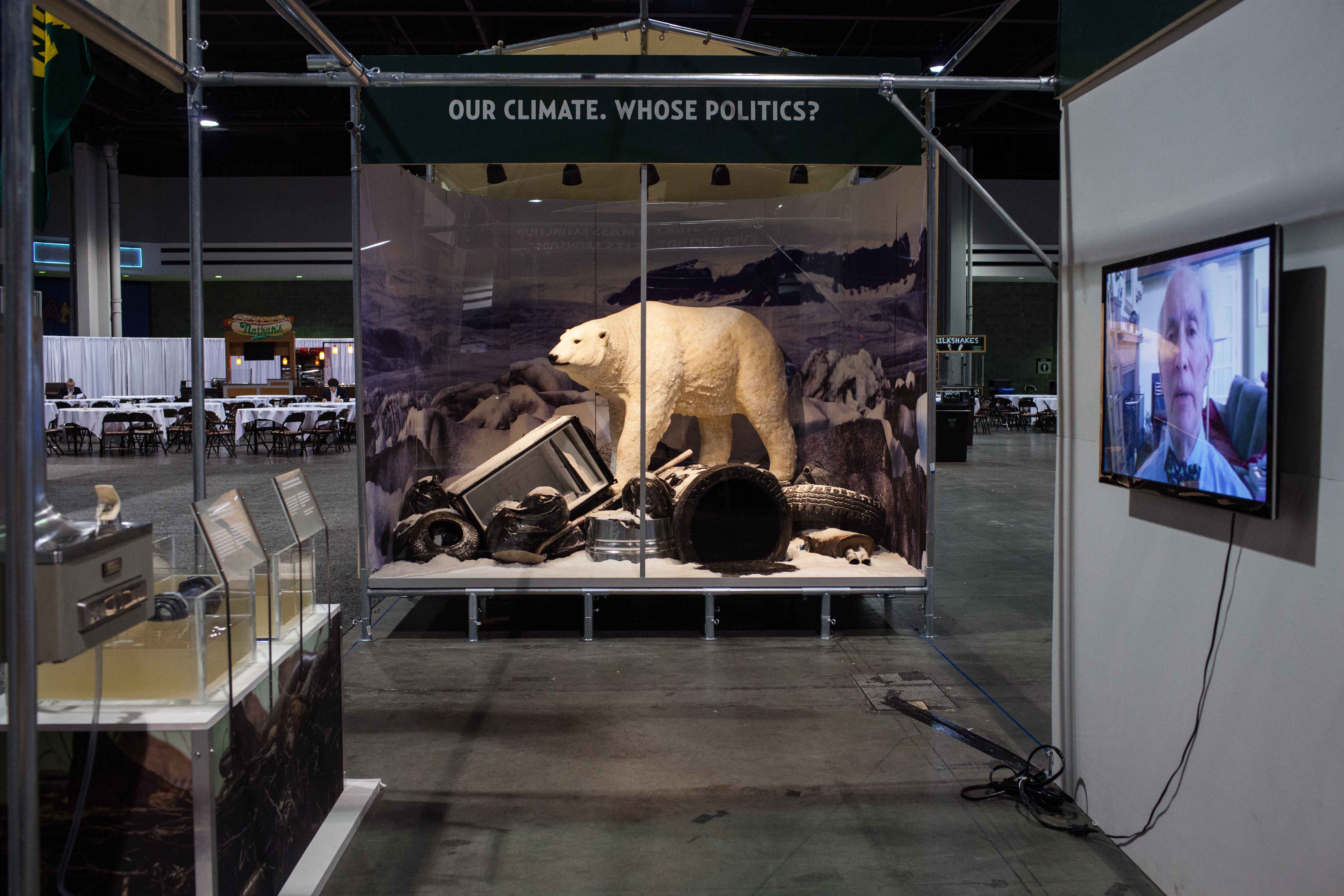 Indigenous people are trekking across the US with a 25-foot totem pole. Here’s why

For the House of Tears Carvers, totem poles are more than masterful works of art — they’re a medium for storytelling, for raising consciousness, for healing. The group of artisans from the Lummi Nation, one of the original inhabitants of the Pacific Northwest, has for decades hauled its masterful works of art around the country to unite communities around issues of local and national concern. This year, they’re taking a 25-foot, 5,000-pound totem pole all the way to the nation’s capital. Organizers are calling the journey the “Red Road to DC,” a two-week national tour that will begin July 14 in Washington state and culminate in Washington, DC. Along the way, the House of Tears Carvers plan to stop with the totem pole at a number of sites sacred to Indigenous peoples.

Their goal: To protect those sacred sites from the existential threats of the climate crisis and extractive industries — and to ensure tribal nations have a seat at the table when decisions affecting them are made. “By going out and uniting and informing the public, we create a greater voice,” said Jewell “Praying Wolf” James, House of Tears lead carver and a citizen of the Lummi Nation. “We have an opinion, and we want to be heard.”Upon its arrival in Washington, DC, the totem pole will be presented to President Joe Biden’s administration: partially in recognition of the climate actions it has taken so far and also as a reminder of the promises the federal government made to the first inhabitants of this land.

The totem pole will travel to key cultural sites where battles over land and water rights are playing out, including Bears Ears in Utah, the Black Hills in South Dakota and the Standing Rock Sioux Reservation in North Dakota.By connecting these places through one journey, organizers hope to bring attention to the challenges each individual community faces and ultimately, build momentum for the last stop in Washington, DC.

The pole will be making stops across the US to raise awareness about the efforts to protect sacred waters and lands.”The Lummi Carvers are offering their totem pole as a way to gather the prayers and hopes of many different tribal nations, to bring people together and help each area and tribal nation understand they are not alone,” said Judith LeBlanc, director of the Native Organizers Alliance, one of the journey’s sponsors.”That collectively, by building and utilizing the power of our prayers and our beliefs and our hopes and our organizing, we are able to make transformational change happen.”Mackinaw City, Michigan, is one of the stops on the tour. There, the Bay Mills Indian Community has been fighting the existing Line 5 pipeline, as well as a plan to build a new pipeline tunnel under the Straits of Mackinac.The Straits of Mackinac connect Lakes Michigan and Huron, and are sacred waters for the Bay Mills Indian Community and other tribal nations in the area.Under a treaty made in 1836, the tribe ceded land to the US for the creation of Michigan. In turn, tribal citizens were granted the right to fish, hunt and gather in that territory, which includes the waters of the Great Lakes and the Straits of Mackinac, said Whitney Gravelle, chairwoman of the Bay Mills Indian Community.

“We have this connection with land and water and the Straits of Mackinac that is deeply tied to our cultural, our traditional and our spiritual identity,” Gravelle said, noting that both Line 5 and any additional construction “can actually cause damage to numerous archaeological resources, artifacts and other paleo landscapes that all describe and are a part of our history here in the state of Michigan, as well as in the Great Lakes.”When the totem pole stops in Mackinaw City on July 27, the community plans to hold a water ceremony on the Straits of Mackinac, as well as songs and other activities. It will be a day of celebration, Gravelle said, honoring not just the sacredness of the waters but the tribe’s relationship to them.That the totem pole will pass through so many other sacred places before reaching her own community is not lost on Gravelle.”[The totem pole] is going to collect all of that good spiritual energy as it travels and touches the sacred places — all of that good medicine,” she added. ” When it arrives in Washington DC and is presented at the White House, I can only hope and pray that that good energy and that good medicine stays there.” 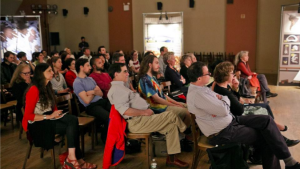