Home > News & Blog > About The NHM: artist statement from Not An Alternative 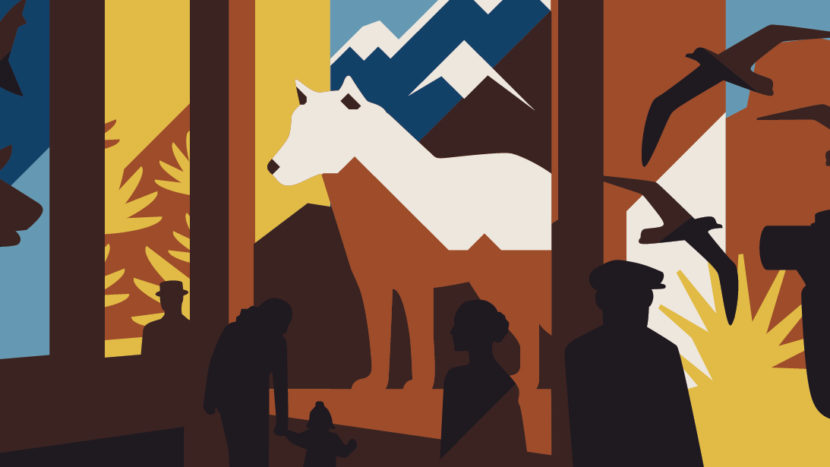