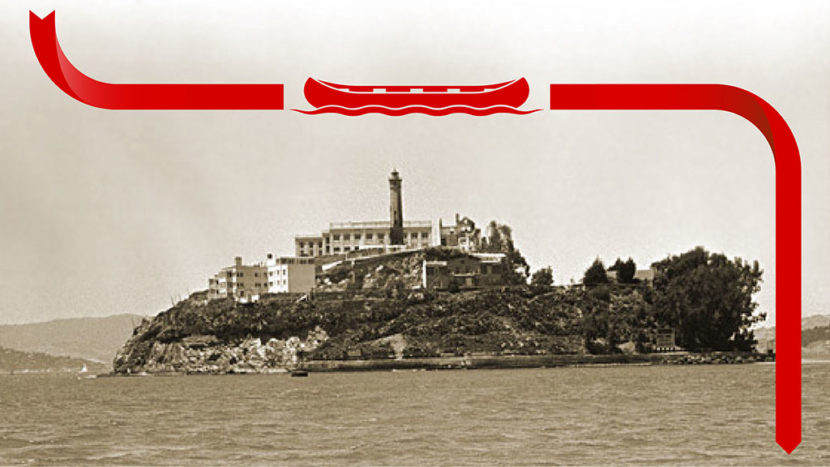 On Indigenous Peoples’ Day (Monday, October 14), canoes representing tribes from up and down the West Coast and beyond will take to the waters of San Francisco Bay and circle Alcatraz Island to celebrate the 50th anniversary of the 1969 Occupation of Alcatraz by the Red Power movement.

As part of this commemoration, The Natural History Museum is co-presenting Alcatraz: An Unfinished Occupation, organized by Alcatraz Canoe Journey with the California Historical Society, San Francisco Museum of Modern Art, Exploratorium, the Presidio Trust, and the San Francisco Public Library. The series includes Alcatraz Is Not an Island, a special issue of SFMOMA’s Open Space magazine. 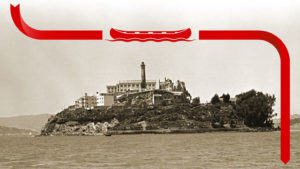 On Indigenous Peoples’ Day 2019, canoes representing tribes from as far North as Canada and as far West as Hawaii will converge on San Francisco Bay for a paddle around Alcatraz Island to commemorate the 50th anniversary of the Occupation of Alcatraz and stand in solidarity for the water, the land, the air, and future generations. 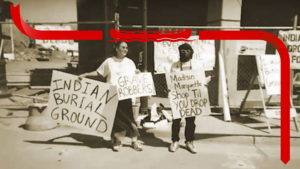 Landless in the Bay Area

Three leaders of traditional Bay Area territories will speak from the heart about historical and contemporary events that have left them landless and without federal recognition, the impact of this situation on their people, the work they are doing to reclaim culture and re-assert their claim to these lands, and why Indigenous presence matters as San Francisco emerges as one of the wealthiest cities on the planet and a hub for tech corporations and real estate speculation. 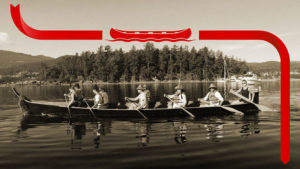 A conversation with three Indigenous leaders from across North America rebuilding canoe and maritime traditions in their own communities. All will also speak to the challenges and positive impacts of canoe culture on Indigenous communities and the environmental movement. 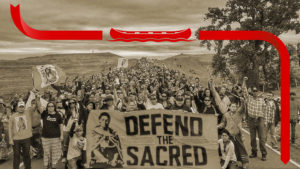 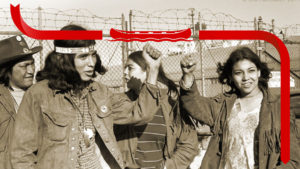 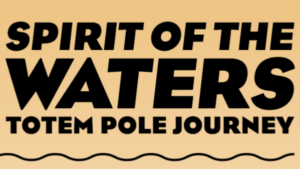 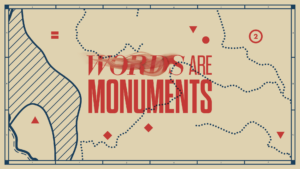 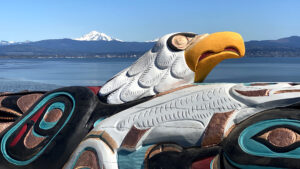