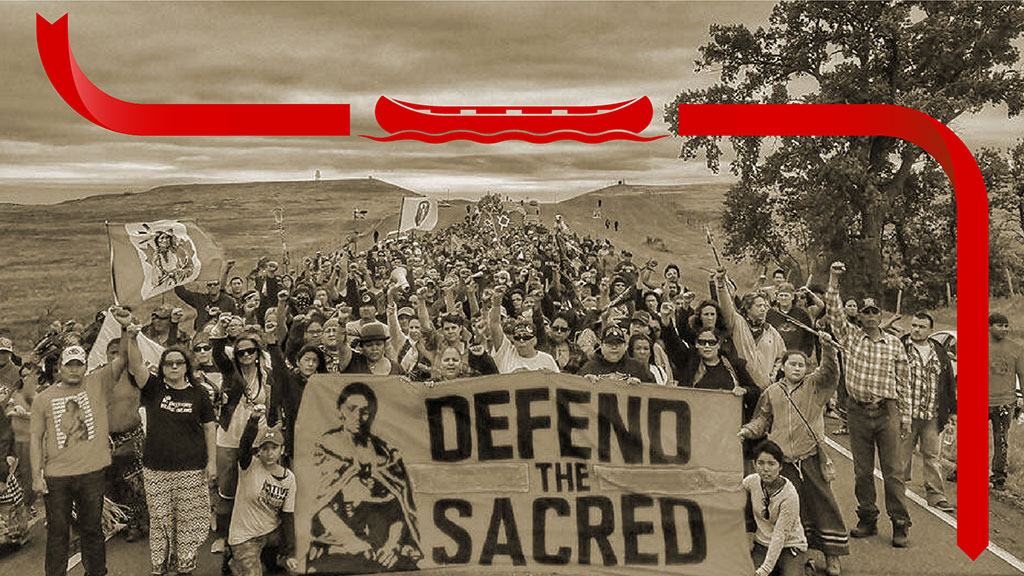 This panel is part of the series Alcatraz: An Unfinished Occupation, organized by Alcatraz Canoe Journey with The Natural History Museum, the California Historical Society, San Francisco Museum of Modern Art, Exploratorium, the Presidio Trust, and the San Francisco Public Library. The series includes Alcatraz Is Not an Island, a special issue of SFMOMA’s Open Space magazine edited by Julian Brave Noisecat, Narrative Change Director for The Natural History Museum.