Home > Events > Anthropocene, Capitalocene or Ecology For All 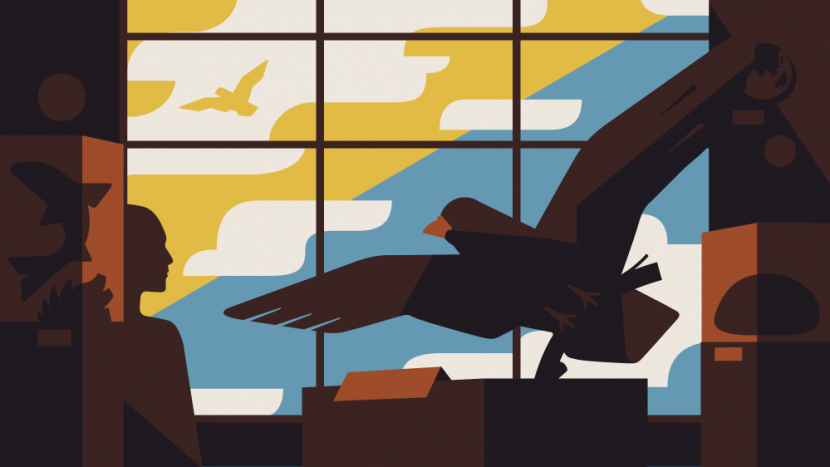 Christian Parenti has a PhD in sociology (co-supervised in geography) from the London School of Economics and is a Professor in Sustainable Development at The School for International Training Graduate Institute. His latest book, Tropic of Chaos: Climate Change and the New Geography of Violence (2011), explores how climate change is already causing violence as it interacts with the legacies of economic neoliberalism and cold-war militarism. The book involved several years of travel and research in conflict zones of the Global South. Parenti has also reported from Afghanistan, Iraq, Venezuela,Bolivia, Ivory Coast and China.

Jason W. Moore is assistant professor of sociology at Binghamton University, and coordinator of the World-Ecology Research Network. He writes frequently on the history of capitalism in Europe, Latin America, and the United States, from the long sixteenth century to the neoliberal era. His research has been recognized with the Braverman Award of the Society for the Study of Social Problems (1999); the Bernstein and Byres Prize in Agrarian Studies (2011); the Distinguished Scholarship Award of the American Sociological Association’s Political Economy of the World-System Section (2002, and 2011 honorable mention); and the Alice Hamilton Prize of the American Society for Environmental History (2004). He is presently completing Ecology and the rise of capitalism, an environmental history of the rise of capitalism, for the University of California Press.

Razmig Keucheyan is an assistant professor in sociology at the University of Paris-Sorbonne. He is the author of Le constructivisme. Des origines à nos jours and has recently edited a selection from Antonio Gramsci’s Prison Notebooks in French. He is a member of the editorial board of Contretemps, a critical journal founded by Daniel Bensaïd, and an editor of the “Essais” book series at les Prairies ordinaires. His forthcoming book is Nature is a Battlefield: Test of Political Ecology.

Liza Featherstone is a journalist based in New York City. Her work on student and youth activism has been published in The Nation, Lingua Franca, the San Francisco Bay Guardian, Left Business Observer, Dissent, The Sydney Morning Herald and Columbia Journalism Review. Featherstone has also written for the New York Times, the Washington Post, Newsday, In These Times, Ms., Salon, Nerve, US, Nylon and Rolling Stone. She is the co-author of Students Against Sweatshops: The Making of a Movement (Verso, 2002) and author of Selling Women Short: The Landmark Battle for Worker’s Rights at Wal-Mart (Basic, 2004). 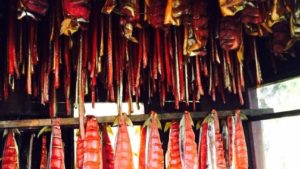 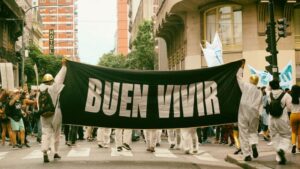 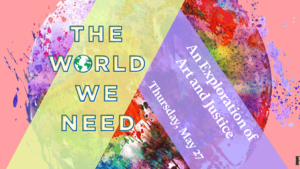