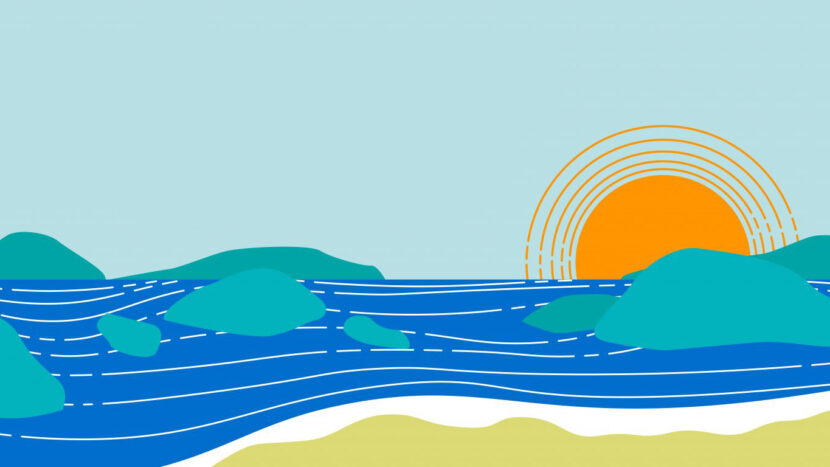 Information & tickets can be found here

Part of the 2022 Green Infrastructure Summit of the Salish Sea — Turning the Tide:
Disrupting status quos in infrastructure investment, climate, and the land we occupy

We are entering an era of indigenous-led conservation. Tribal involvement has tipped the scales in favor of several large environmental wins in the Salish Sea, including the defeat of the proposed Cherry Point Coal Terminal, and the removal of the Lower Elwha and Middle Fork Nooksack Dams.

The Coast Salish peoples bring a knowledge of this ecosystem, a sense of the sacred, and a moral authority to these fights, which environmental groups, government agencies, and others in the broader Salish Sea community lack on their own. Treaty rights are also powerful legal tools. In the effort to protect and restore the Salish Sea, the broader community has a lot to learn from the Coast Salish peoples, and a lot to gain by collaborating with them.

But many of the policies and cultural norms that underpinned genocide are still playing out today. These historic traumas and their contemporary equivalents can be easily perpetuated and triggered, and can make cross-cultural collaboration difficult.

In this panel we convene a collection of people who have undertaken cross-cultural collaborations in tribal government, environmental design, activism & cultural interpretation and ask them to reflect on how we can build the capacity for difficult conversations, healing and reciprocity, and collaborative processes.

Dakota Keene (panel submission co-leader): Principal/Landscape Architect at Mithun, with a focus on co-designing with communities to create a forum for participation, sovereignty and perpetuation of living culture.

Jay Julius: Former Chairman and Councilmember of the Lummi Nation, fisherman, strategist, and organizer who has worked on a number of tribal, regional and national campaigns.

Beka Economopoulos: An environmental justice activist for nearly 20 years and co-founder of The Natural History Museum, a traveling museum and museum transformation project. 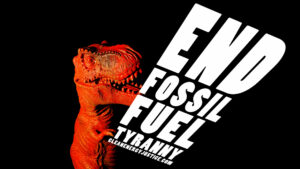 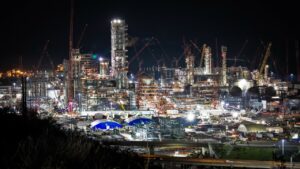 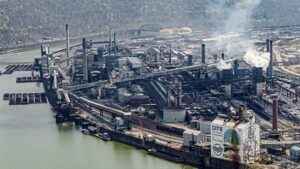