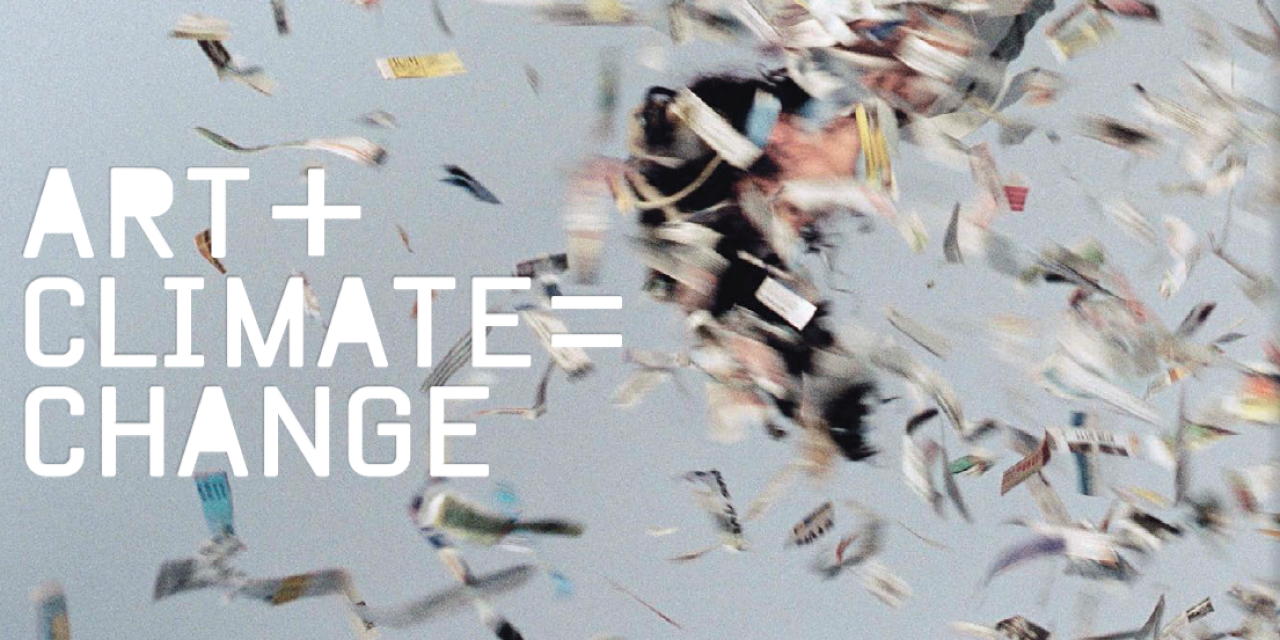 The Natural History Museum’s co-founders Beka Economopoulos and Jason Jones will deliver a keynote presentation at the 2019 Climarte fstival in Melbourne, Australia.

In a post-truth era, the role of trusted institutions of science is more important than ever. Drawing on recent initiatives organized by The Natural History Museum, a traveling pop-up museum founded by the activist art collective Not An Alternative, this talk will explore how The Natural History Museum leverages the symbolic and infrastructural power of science museums to transform them into vital infrastructures for environmental progress, champions of science for the common good, and advocates for a just and sustainable future.

BIO
The Natural History Museum (NHM, 2014-) takes the form of a traveling pop-up museum that highlights the socio-political forces that shape nature, yet are excluded from traditional natural history and science museums. NHM collaborates with artists, curators, community groups, scientists, and museum professionals to create new narratives about our shared history and future, with the goal of educating the public, measurably influencing public opinion, and inspiring collective action. The museum is the latest project of Not An Alternative, a collective that since 2004 has worked at the intersection of art, activism, and critical theory. The group’s work has been featured within Guggenheim, PS1/MOMA, Carnegie Museum of Natural History, Queens Museum, Brooklyn Museum, Tate Modern, Victoria & Albert Museum, MOCAD, and Museo del Arte Moderno, and in the public sphere. Not An Alternative connects movements to museums and museums to movements, fostering a growing coalition of museum workers, activist scientists, and communities.