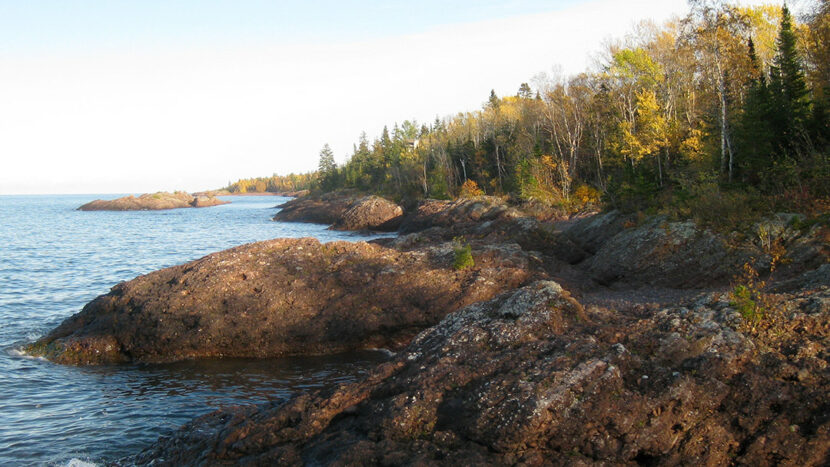 Join us for the last Red Road to DC  blessing ceremony and community-based event before our arrival in Washington DC. This event is hosted by the Bay Mills Indian Community and is dedicated to the protection of sacred sites and the waters of the Straits of Mackinac—threatened by the proposed Enbridge Line 5 pipeline.

The right to fish, hunt, and gather throughout the ceded territory under the 1836 Treaty of Washington is dependent upon the ability of the Great Lakes and inland ecosystems to support viable and stable resources. Commercial and subsistence fishing is the primary occupation of the Bay Mills Indian Community tribal citizens from treaty times until present day, and over half of the tribe’s citizen households rely on fishing for all or a portion of their annual income.

The Straits of Mackinac area is one of the most strategically located areas in the Great Lakes region and has been the center for cultural contact and interaction for thousands of years; it is sensitive and sacred place which holds terrestrial and bottomland archaeological sites, submerged paleo landscapes, cemeteries and isolated human burials, significant architecture and objects, and historic districts. For the Bay Mills Indian Community, the Straits of Mackinac are a Traditional Cultural Landscape and Property that is eligible for inclusion in the National Register of Historic Places based on its associations with the cultural practices, traditions, histories, beliefs, lifeways, arts, and social institutions of their living community.

Since 1953, Enbridge Energy, Inc. and its predecessor companies have operated a 645 mile, 30-inch diameter pipeline, named Line 5, that runs through the State of Michigan and Bay Mills Indian Community’s treaty ceded territory, which transports a variety of petroleum products. The Line 5 dual pipelines were designed to function for a 50-year period, which has already expired, and is subject to ruptures that have amounted to more than 1,000,000 gallons of oil and natural gas spills, directly impacting the health of the entire region. The Environmental Protection Agency has fined Enbridge Energy, Inc. $6.5 million dollars for failure to maintain and repair the Lakehead Pipeline System. Continued operation of Line 5 dual pipelines will ultimately result in a rupture of the pipeline, causing catastrophic damage to the lands and waters near the Straits of Mackinac, destruction of the Tribal Nation’s treaty rights, and harm the people who depend on the Great Lakes for their economic livelihood, their quality of life, their cultural wellbeing, and their very existence.