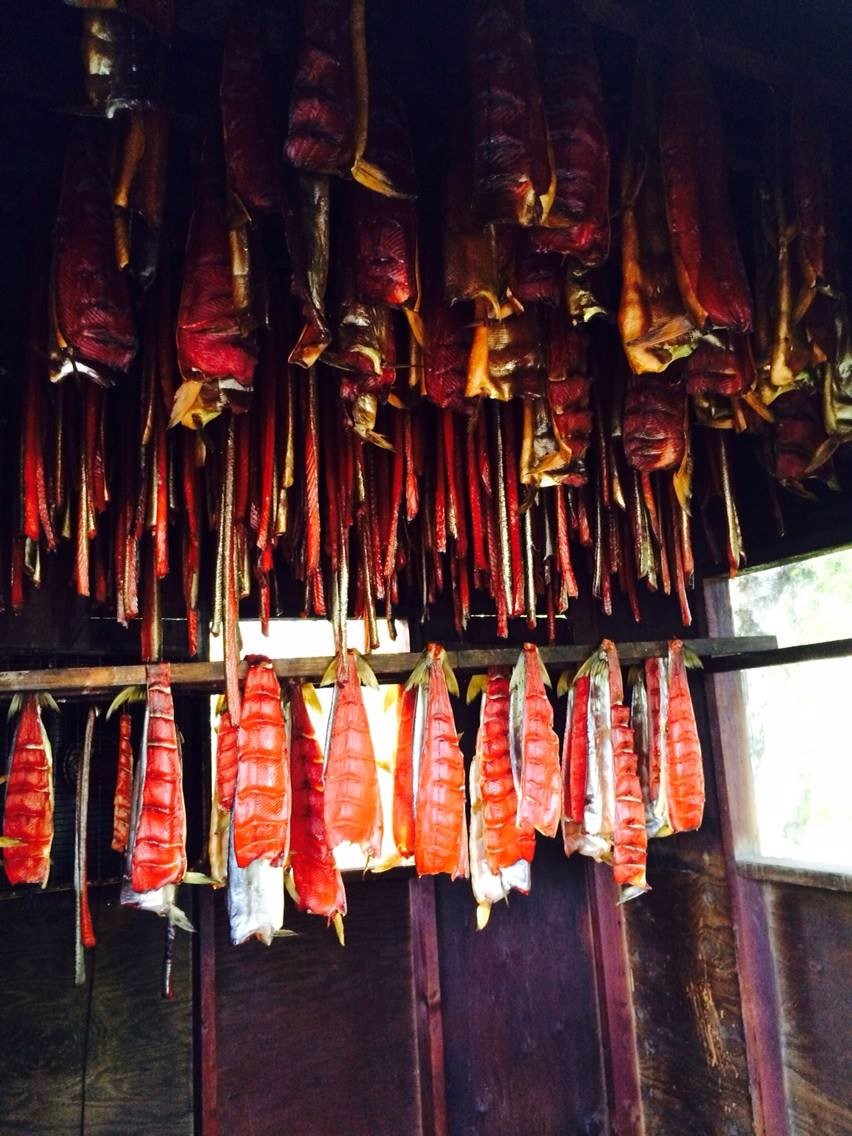 Since time immemorial, the salmon have been sacred to the identities, traditions, and cultural lifeways of Alaska Native peoples. Today, both the salmon and the people that steward them are imperiled by the toxic effects of mineral extraction and industrial logging, and impacted communities are fighting back. This virtual journey event will bring together Native elders, grassroots organizers, and fishers who are mobilizing against the proposed Pebble Mine at Bristol Bay, the open-pit Donlin Gold Mine in the Yukon-Kuskokwim Delta, and clearcutting in the Tongass Rainforest, the largest national forest in the US. Speakers will include Joel Jackson (Organized Village of Kake), Alannah Hurley (United Tribes of Bristol Bay), Ruth Miller (Native Movement), and Gloria Simeon (Mother Kuskokwim River and No Donlin Gold).

Alannah Hurley (Yup’ik) was born and raised in the Bristol Bay region. Originally from Clark’s Point, she now resides in Dillingham. Alannah’s passion lies in environmental justice and helping make self-determination a reality for Alaska’s indigenous people. Alannah is the Executive Director of United Tribes of Bristol Bay.

Joel Dáxhajóon Jackson of the Kàach.àdi clan, a child of the Tsaagweidi clan, is a lifelong resident and current President of the Organized Village of Kake, He has been on the council for over 30 years, and president for the last three years. He is 65 years old and has spent all of his life in Kake. He was formerly employed as a road-builder for the Kake Tribal Corporation for 22 years, the chief of police for Kake for three years, and as a commercial fisherman.

Gloria Simeon is of Dene’ and Yup’ik descent. She is a Tribal citizen of Orutsararmiut Native Council and serves her Tribe as a Council member. She has been a strong voice of opposition to the Donlin Gold project and has led efforts to protect the Yukon-Kuskokwim Region. Gloria was a delegate at the National Congress of American Indians in 2019 and was instrumental in passing a resolution of opposition against the Donlin Gold project and the Pebble mine.

Ruth Miller (Łchavaya K’isen) is a Dena’ina Athabaskan and Ashkenazi Russian Jewish woman, raised in Dgheyay Kaq (Anchorage), Alaska. She is a member of the Curyung Tribe from the Lake Iliamna region, and also has roots in Bristol Bay. She received a BA from  Brown University in Critical Development Studies with a focus on Indigenous resistance and liberation. Ruth is a Storytelling Fellow with The Natural History Museum and Climate Justice Organizer for Native Movement, a matriarchal grassroots Indigenous organization that fights for the rights of Indigenous peoples.

This event is organized by The Natural History Museum and made possible with support from Wilburforce Foundation, Sierra Club, and NDN Collective