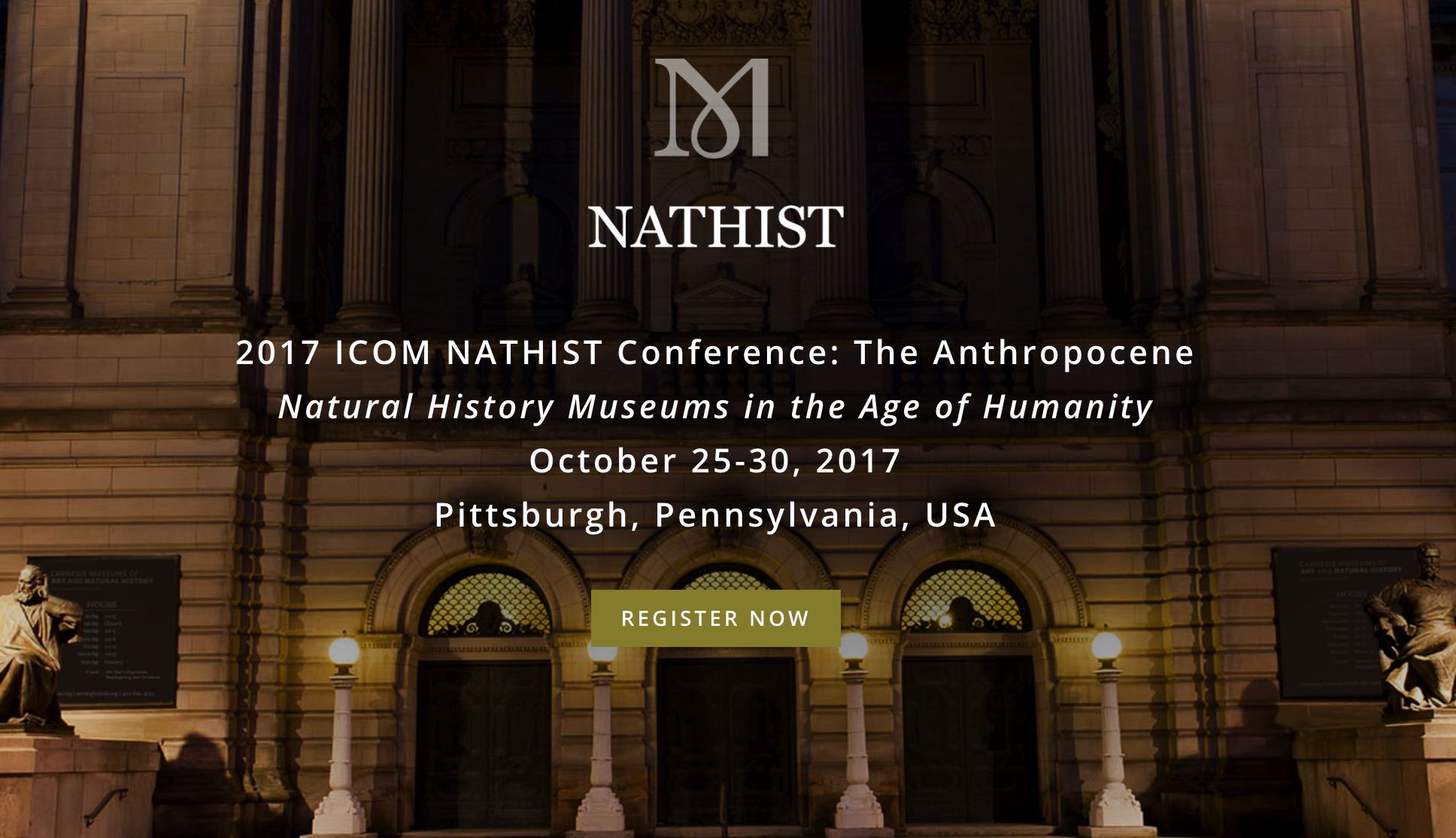 At the Carnegie Museum of Natural History in Pittsburgh

The Natural History Museum is organizing a panel on “Challenging Object Supremacy in the Anthropocene”, as well as an exhibition developed in collaboration with the House of Tears Carvers of the Lummi Nation titled “Kwel’ Hoy: We Draw the Line”, to debut at the Carnegie Museum of Natural History in tandem with the conference.

Several exciting programs and museum events will run in tandem with the 2017 conference. Attendees will receive tickets to the museum’s famous Halloween party and be among the first to see Carnegie Museum of Natural History’s new exhibition—We Are Nature. The exhibition will feature pieces of the museum’s hidden collection in its exploration of the Anthropocene. 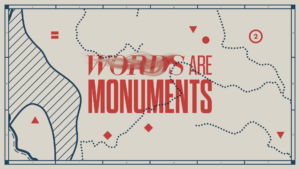 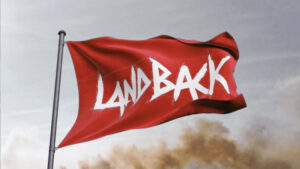 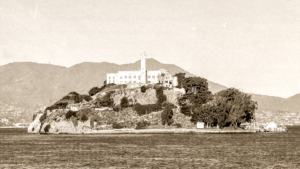 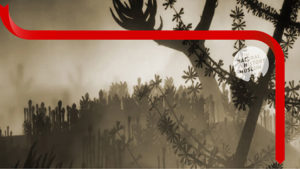