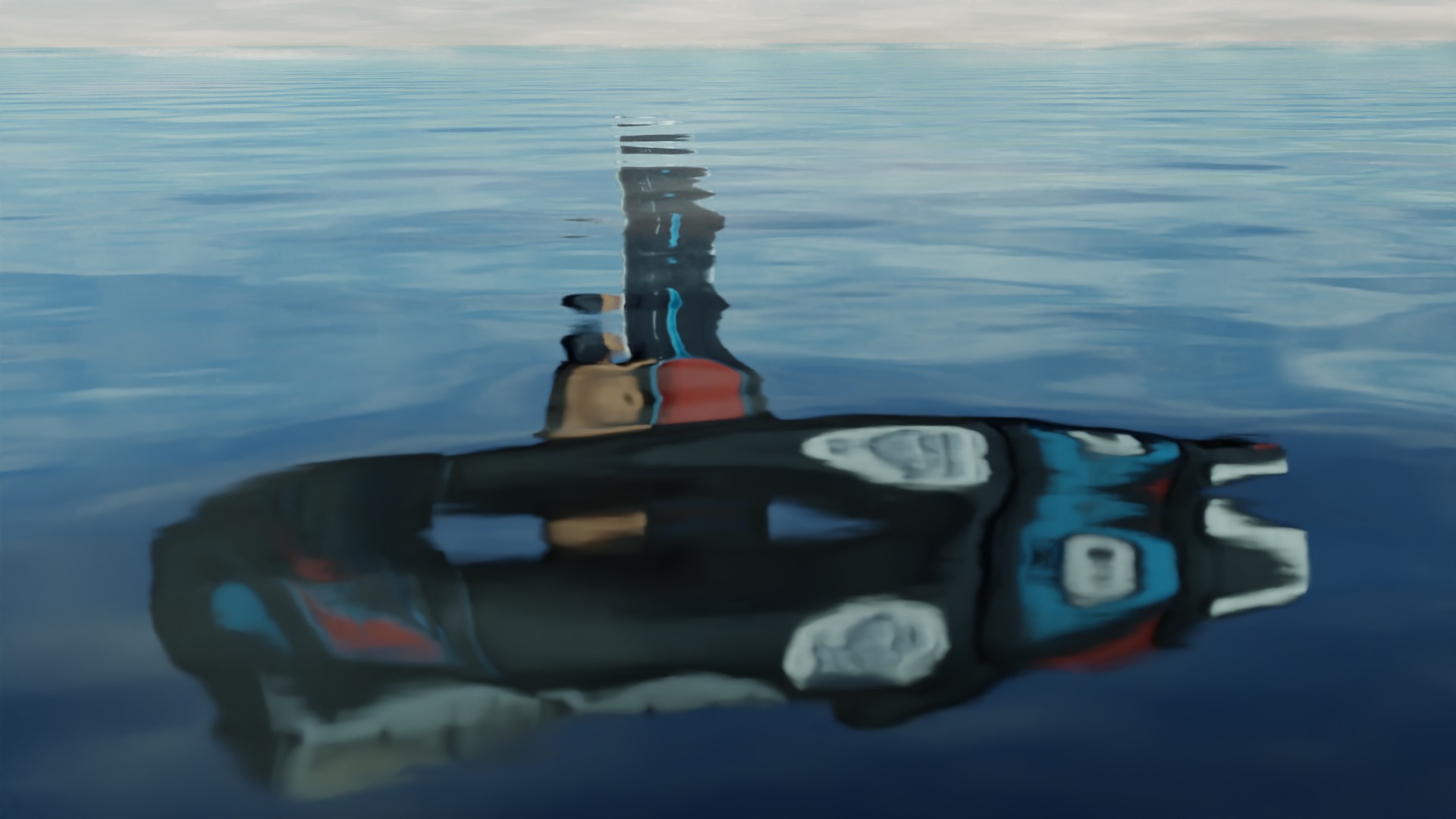 Narrated by the late Chief Tsilixw Bill James (Lummi), Master Carver Jewell James (Lummi) and Ta’ah Amy George (Tsleil-Waututh), this totem pole exhibition and award-winning film tells the story of the environmental emergency through the figure of the orca. It also tells the story of the leadership of Native Nations in protecting the Salish Sea, the orcas, salmon, and our collective future.

The exhibition has been viewed in museums and cultural centers across the United States. Now it’s coming home to Lummi Nation. A custom-fabricated outdoor IMAX-style venue was created for it to be experienced with the Salish Sea as the backdrop, and the stars shining overhead.

View the exhibition and film from May 27-29, 2022 at the Lummi Nation Stommish Grounds during the Gathering of the Eagles canoe journey, Honoring Celebration of Master Carver Jewell James, and the Alliance of Earth, Sky, and Water Protectors Summit.

The House of Tears Carvers of the Lummi Nation has been traveling with a 3,000 pound carved orca totem to raise awareness about the plight of the Salish Sea orcas–one of the Lummi’s most revered relations. Qw’e lh’ol mechen, the Lummi word for the orca, translates to “our people that live under the sea”.

Whale People: Protectors of the Sea features the orca pole, salmon carvings, and a seven-channel video installation that showcases spectacular underwater footage of the orca and the voices of Indigenous elders communicating a message at the heart of this totem’s journey: what we do to the waters we do to ourselves.