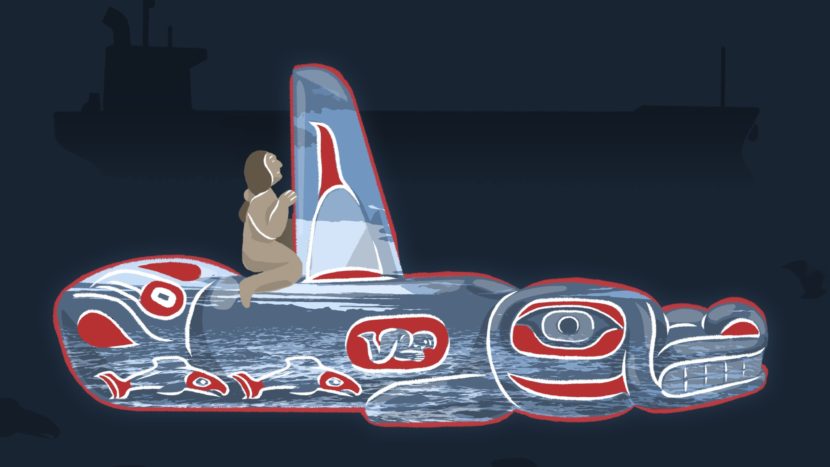 Narrated by the late Chief Tsilixw James of the Lummi Nation and Amy Ta’ah George of Tsleil-Waututh Nation, this exhibition and award-winning film tells the story of the environmental emergency through the figure of the killer whale. It also tells the story of the leadership of Native Nations in protecting the Salish Sea, its orcas, salmon, and our collective future.

The exhibition has been viewed in museums across the country–now it’s coming home to Lummi where it belongs. A custom-fabricated outdoor exhibition venue has been created so it can be safely experienced with the Salish Sea as the backdrop, and the stars shining overhead.

Join us for the opening featuring speakers, blessing, and song on Friday, October 2nd at Lummi Stommish Grounds, 6:30pm.

Dress warm, wear your mask. The event will also be livestreamed on Facebook. The House of Tears Carvers of the Lummi Nation has been traveling with a 3,000 pound carved whale totem to raise awareness about the plight of killer whale–one of the Lummi’s most revered relations. Qw’e lh’ol mechen, the Lummi word for killer whale, translates to “our people that live under the sea”.

Whale People: Protectors of the Sea brings the whale totem into a museum, where visitors are invited to lay hands on it as thousands of others have on its journey. A seven-channel video installation features spectacular underwater footage of the orca, and the voices of Indigenous elders communicate a message that was at the heart of the totem’s journey: what we do to the waters we do to ourselves.

Testimonial
The Whale People: Protectors of the Sea exhibition recently finished a 5-month run at the Florida Museum of Natural History.

“Close to 100,000 people come through to see the exhibition. It was especially powerful to know that we can touch this totem, to learn that it is a battery and we were helping to recharge its mission.” In this video Dale Johnson from the Florida Museum of Natural History talks about the impact of the exhibition on her museum’s visitors and staff.

Dedicated to the protection of our coastal waters and the critically endangered orcas, the totem pole journey events took place at museums along the west coast in June 2019, including San Francisco’s California Academy of Sciences, Seattle Art Museum’s Olympic Sculpture Park, and the Whatcom Museum in Bellingham, Washington. 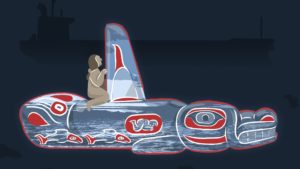 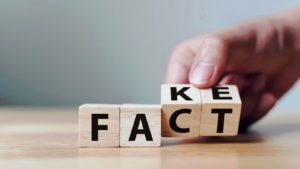