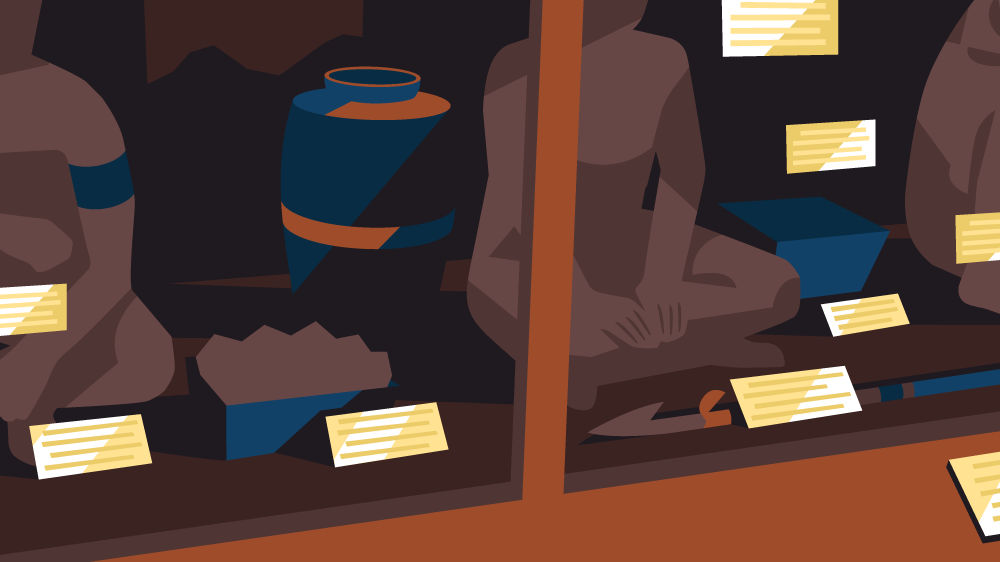 Museums are sources and resources of common knowledge. They function by integrating four distinct operations: collecting, display, self-understanding, and funding. This panel “looks behind the curtain” of the museum, interrogating both the museum’s operations and the interconnections between its operations.

From his critical perspective within the museum, curator and museum anthropologist Wayne Modest considers the problems and potential within museology’s productions of place and identity, of what can be said to be known, who can be perceived as knowing, and how the museum communicates these fundamental epistemological relations. His talk will examine how marketing logic and pressures often overwhelm operational and ultimately curatorial decisions within contemporary museums.

Similarly concerned with the communication of knowledge, journalist and educator Alice Bell interrogates intersections of science and culture. She draws out the ways corporate funding, particularly from the fossil fuel industry, not only betrays the public trust but undermines scientific education — and that a time when STEM fields are at the educational forefront.

SPEAKER BIOS
Dr. Alice Bell is a freelance journalist, specializing in the politics of science and technology. She writes about innovation for How We Get to Next and climate change for the Road to Paris. She’s a science policy blogger for the Guardian and columnist for Popular Science UK, and is working on a short history of the radical science movement for the Wellcome Trust’s Mosaic magazine. She previously worked as an academic, lecturing in science communication at Imperial College, where she also set up an interdisciplinary course on climate change, and acting as Head of Public Engagement at the Science Policy Research Unit, University of Sussex. Before that, she worked extensively in science education, including at the London Science Museum, and completed a PhD on children’s science media.

Wayne Modest is the director of the Research Centre for Material Culture at the National Museum of Ethnography and the Head of the Curatorial Department at the Tropenmuseum in Amsterdam. Previously he was the Head of Anthropology at the Horniman Museum in London and Director of the Museums of History and Ethnography at the Institute of Jamaica. Recent publications include ‘Slavery and the (Symbolic) Politics of Memory in Jamaica: Rethinking the Bicentenary’ in Laurajane Smith et al. (ed) Representing Enslavement and Abolition in Museums: Ambiguous Engagements.

Stephen Duncombe is an Associate Professor at the Gallatin School and the Department of Media, Culture and Communications of New York University where he teaches the history and politics of media. He is the author or editor of six books, including Dream: Re-Imagining Progressive Politics in an Age of Fantasy. He is the creator of the Open Utopia, an open-access, open-source, web-based edition of Thomas More’s Utopia, and writes on the intersection of culture and politics for a range of scholarly and popular publications. Duncombe is a life-long political activist, co-founding a community based advocacy group in the Lower East Side of Manhattan and working as an organizer for the NYC chapter of the international direct action group, Reclaim the Streets. In 2009 he was a Research Associate at the Eyebeam Center for Art and Technology in New York City where he helped organize The College of Tactical Culture. He co-created the School for Creative Activism in 2011, and is presently co-director of the Center for Artistic Activism. Duncombe is currently working on a book on the art of propaganda during the New Deal.