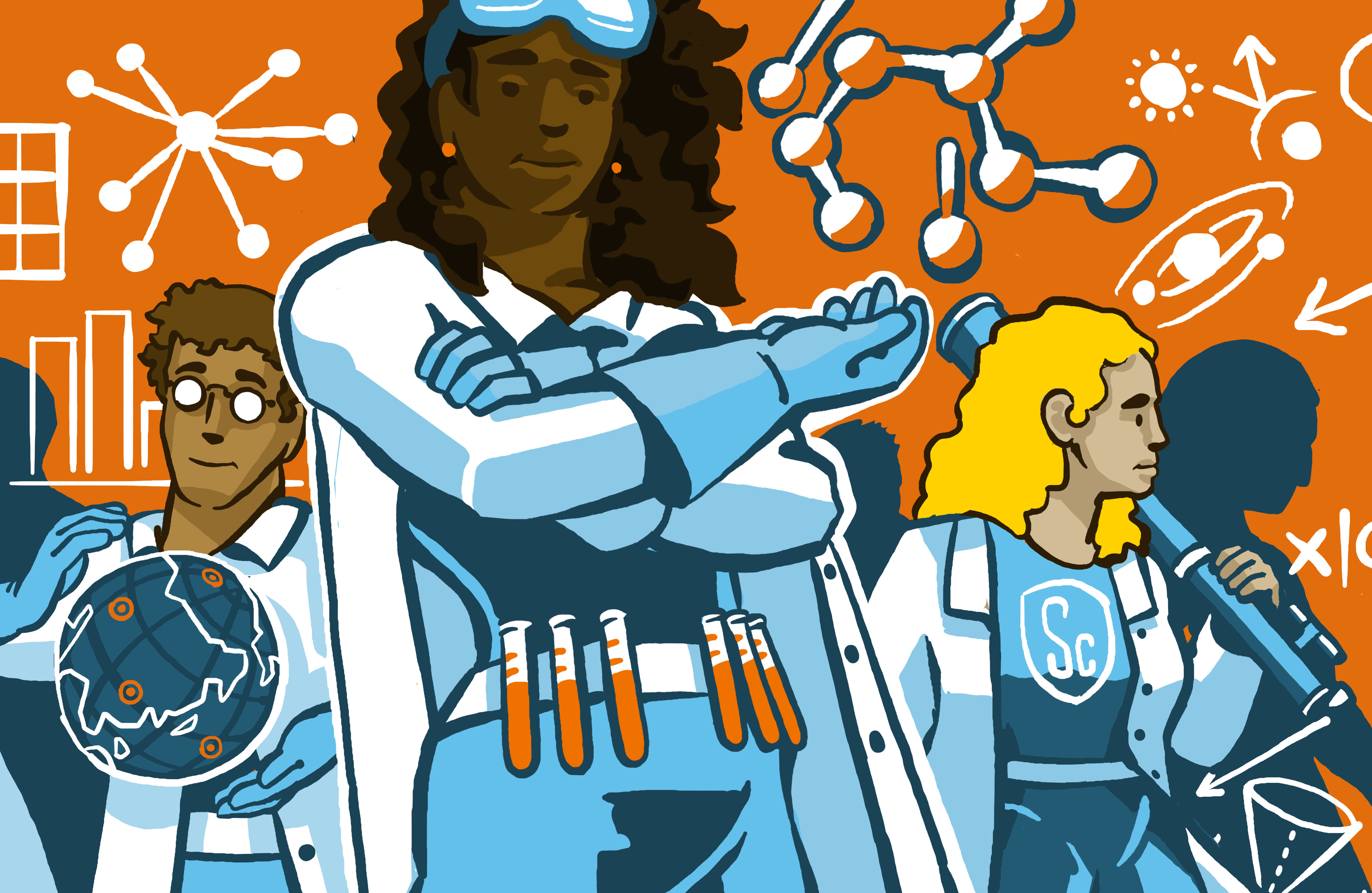 Scientists solve problems and protect the people and places we love. Medical research, climate science, and research on lead levels and water quality protect us. These are the kinds of science that are currently in the crosshairs. The attacks on science are attacks on our families, our communities, and our collective future.

For too long we’ve relied on facts and evidence to speak for themselves. That strategy has failed us. The March for Science is the latest expression of a burgeoning and historic movement of scientists and supporters speaking out in the public sphere:

Now more than ever, we must communicate the value of science that serves the common good. Join us on Earth Day, April 22nd: RSVP for a science march or teach-in near you.

P.P.S. Check out this short video from our recent Rally to Stand up For Science: 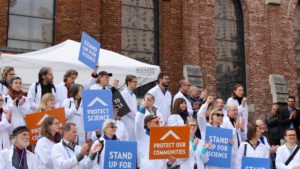 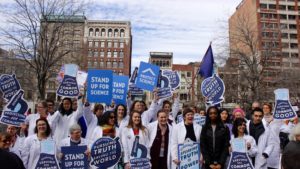 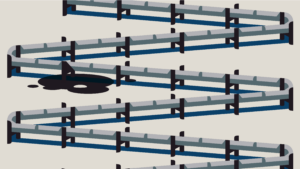 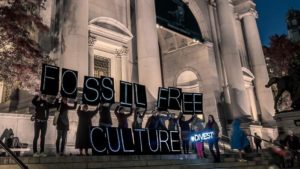