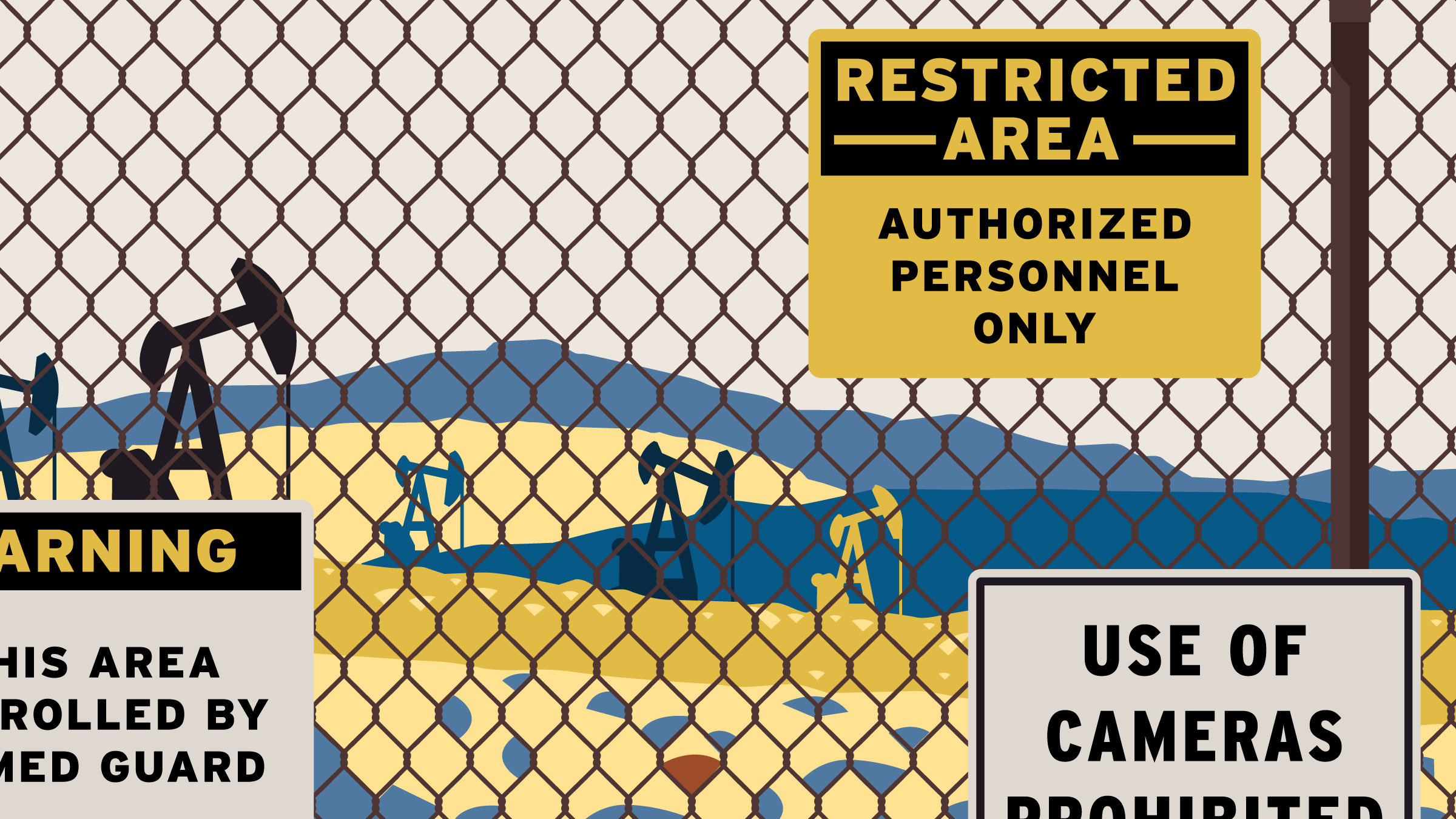 If climate change is a kind of war—fought directly and indirectly, in both diffuse and concentrated ways—then what are the battlegrounds, who stands on the front lines, and what tactics are being deployed?

Bringing together media theorist Darin Barney and documentary filmmaker Amy Miller, we will illuminate some of the battle lines and divisions at play in the global response to climate change, paying particular attention to the politics of pipelines, the impacts of carbon markets, and resistance from the communities most impacted.

The Carbon Rush takes us around the world to meet the people most impacted. They are the least heard in the cacophony surrounding in this emerging “green-gold” multi-billion dollar carbon industry.

From indigenous rain forest dwellers having their way of life completely threatened, to dozens of Campesinos assassinated, to the livelihood of waste pickers at landfills taken away, THE CARBON RUSH travels across four continents and brings us up close to projects working through the United Nations, Kyoto Protocol designed Clean Development Mechanism. This groundbreaking documentary feature asks the fundamental questions “What happens when we manipulate markets to solve the climate crisis? Who stands to gain and who stands to suffer?”

Amy Miller is an award winning media maker and social justice organizer based in Montréal. Her documentaries include No Land No Food No Life a hard-hitting film on the economy, agricultural land grabs and the changes to farmers’ lives around the world and The Carbon Rush, a global exposé on how carbon offset projects impact local peoples. This film has expanded to include an online interactive game as well as a photo-essay book published by Red Deer Press (2014). Her first feature Myths for Profit: Canada’s Role In Industries of War and Peace and her short Outside of EUrope, which focuses on the exclusionary nature of immigration and border policies, continues to be screened around the world. She remains dedicated to developing critical documentaries for transformative social change and helping out grassroots campaigns for justice.

Darin Barney is the Grierson Chair in Communication Studies at McGill University. He is the author several books and articles on technology and politics, including One Nation Under Google: Citizenship in the Technological Republic (Hart House Lectures, 2007), The Network Society (Polity, 2004), and Prometheus Wired: The Hope for Democracy in the Age of Network Technology (Chicago, 2000).

His current work concerns the politics of resource infrastructure, including projects on grain-handling infrastructure in the Canadian prairies, and pipelines as media of political action. He is a member of the Petrocultures Research Group and a Director of the Dubrovnik Radical Critical Theory Circle.

The Natural History Museum is a new, mobile museum that champions bold action on climate change. Unlike traditional natural history museums, it makes a point to highlight the socio-political forces that shape nature.